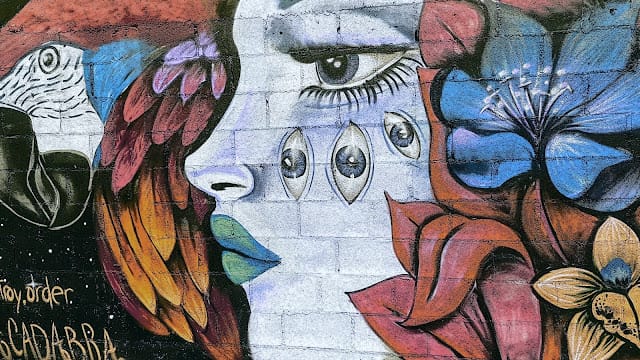 OTHER WAYS TO RAISE CONSCIOUSNESS

There are other ways to raise personal consciousness such as migration to another country, digging out information following your curiosity, prayers, spells, etc. Let’s look closer at all of them.

As a result, this method has some great advantages, such as an achievement of a higher level of consciousness in a relatively short time at low risk.

However, there are drawbacks, and the biggest of them is the limited level of the collective consciousness of the country into which the person emigrated.

You can raise your consciousness with the help of curiosity and the study of metaphysics, i.e. everything beyond physical reality.

As a result, the interest in the metaphysical, supernatural, channeled phenomenon, etc. creates an opportunity to eliminate ignorance. Therefore, you will move on to a deeper understanding of the spiritual realm.

For example, L. Strelnikova, and L. Seklitova,  began to interact with the Subtle World with the help of elementary curiosity.

However, over 30 years of continuous channeling and hard work in understanding esoteric information, they have expanded their personal level of consciousness and published over 60 esoteric books.

This method is risk-free and fun, but it takes a long time.

Prayers are a powerful tool for cleaning our thin shells.
As a result, it not only cleanses us but also gives us a chance to rise above materialistic values.

Some people, moving away from the bustle of the crowd, became saints, spending the rest of their lives in prayers.  As a result of the purification, they raised their consciousness and gained access to the Subtle World already during their physical life.

The biggest advantage of this method is low risk. On the other hand, this laborious path first requires a mental affirmation of trust in the Higher Forces.

Some of the channelers, such as Kim Michaels, provide a set of tools with invocations and degrees.

The advantage of this methodology is low risk. On the other hand, it is time-consuming and requires trust in a channeler.

In conclusion, Spiritual Choice towards Light is the most efficient way to raise up consciousness, however,  it’s the riskiest one. On the other hand, the best result will be obtained using all the methods in combination.