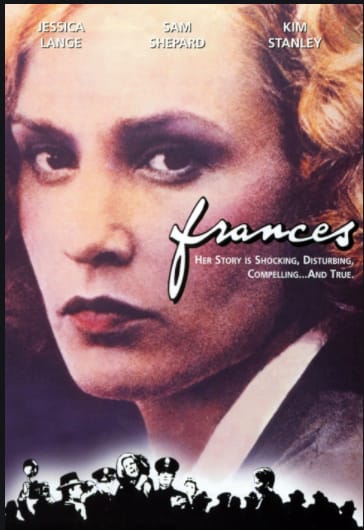 We are all coming to the physical reality to clean up ourselves from mistakes we have made before and go through new situations.

A life scenario is programmed so that people, situations, and environments provide useful lessons for us to be learned.

The programmed life script is individual and is based on the level of the person’s consciousness, energy potential, and age and quality of a soul.

A situation provided for one person might be solved a long time ago by another person. And not delivered for a third one as being too “heavy” for him.

At the beginning of the movie, we meet a highly intellectual girl with some undeveloped spiritual qualities of a soul.

Her intellect pushes her to make profound discoveries about herself and the world around her, particularly God.

However, as her soul’s vibrations are rough, she cannot feel God’s presence, and as a result, she makes conclusions in line with her sensations.

In the beginning, her life scenario gives her many positive surprises.

Besides her prettiness, she wins an essay completion and gets a monetary prize.

Then she successfully starts her acting career and gets a reward – a fascinating trip to Russia.

And later, even more – she is recognized as a promising actress in Hollywood and gets a several years’ contract!

However, Francis is not a mature soul yet.

Being a beginner in her career, she tries to impose her opinion on the filmmakers. Seeing a better chance for herself, she insists on breaking a work contract with Hollywood letting everyone down who invested in her.

Arrogance, lack of appreciation of what was given to her, disregard for morality, and alcohol abuse slowly but steadily generate heavy negative karma.

The mental impurities that have been evident since Frances’ adolescence (God is dead) have grown significantly under the influence of alcohol.

Therefore, the smallest irritation quickly grows up to anger and even hatred.
Since anger and hatred affect the most a person itself, Frances continuously experiences side effects from her irritation, e.g., depressions and binge drinking.

Above all, her troubled mind doesn’t give her a chance to realize that the “evil” is she herself, but not her mom or other folks around.

As Frances cannot learn lessons that life and karma give to her, she continuously re-return to suffering, which is steadily increasing.

However, the ending of the film is positive.

“Cleaned-up” peaceful Frances gives an interview on TV where she confirms her ability to think deeply about herself and the Higher Powers.

Most importantly, she publicly expresses her changed attitude to God and her willingness to give a hand to other people who are on the same loop of suffering as she was.

In conclusion, based on a real-life story, the film Frances (1982) is an excellent lesson for all of us – arrogance and uncontrolled mind are not suitable for anyone.