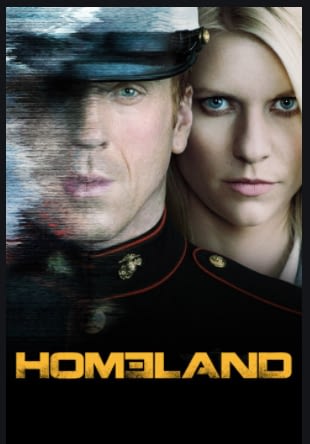 The keyword in it – LOYALTY.

Carrie Mathison is a mature soul. Following her Courage, she moves in the highest risk environment – working as a CIA officer in the hottest places in the World.

Due to her challenging life-scenario, we can assume that she must achieve the highest energetic potential in this embodiment.

In the decision making Carrie is guided by intuition, which is a feature of an old soul. Intuition is a higher degree feature than pure logic and following structure and planning, which, for example, belong to the Russian KGB officer Yevgeny Gromov.

Intuition is high-quality energy, gathered through hundreds or even thousands of lives and stored in the human’s subconscious. It allows making the right decisions in the shortest possible time.

Carrie follows one of the highest intangibles of Lights – Peace, and as a consequence, she tries her best to avoid a war, especially if it threatens the safeness of her homeland.

Although Carrie moves through her life scenario following such intangible values as Courage and Peace (direction towards Light), her Spiritual direction is not 100% clear.

On the one hand, she gets Compassion (a feature of Lights) for her colleague and friend Max Piotrowski and does everything that she can to save him; on the other hand, she is risking the life of another colleague Peter Quinn when he is still too weak after suffering shocks.

The same duality is present in her personal life – on the one hand, she has an intention to kill her daughter, but on the other hand, she quits her favorite job to become “normal” and give her little child a family.

However, to be “normal,” i.e., to run life with average energy potential, is not written in her life script, and she jumps back to a risky environment.

Loyalty (to her Homeland), which she confirms at the end of the movie, is the highest intangible value of both – Light and Darkness. Therefore, it can’t reveal her Spiritual direction.