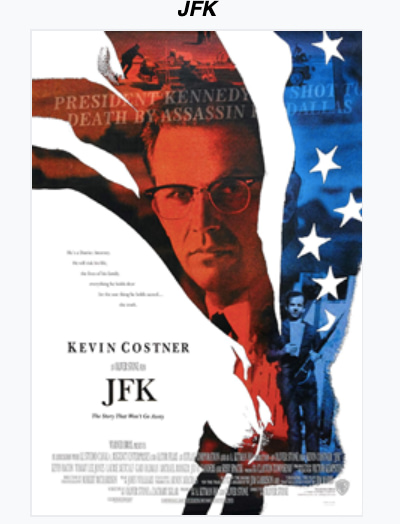 John F. Kennedy was the most decent political leader in the Western World in at least the past 100 years.

For example, John’s thirst for humanity, demilitarization were breathtaking. His will to improve people’s lives throughout the world and partnership between nations promised positive change worldwide.

This is likely because John and his brother Robert were avatars* – missionaries who came to Earth to raise the planet’s consciousness and humankind to the upper level.

Unfortunately, on such a dense planet* as Earth, Dark forces** strongly confront any attempt to raise humans’ consciousness.

As a result, Darks conspired to eliminate John, create a hidden political revolution, and appoint a person who better fits their purposes.

Thereby John F. Kennedy was able to lead the U.S. for three years.

In the same vein, John’s brother Robert, who ran for president after his brother, was shot before the elections.

The protagonist at JFK is lawyer Jim Harrison. He is a mature spiritual essence of the Light, and therefore he is guided by the highest intangible values ​​of the Light – Truth, and Courage.

However, Jim lost the case in court due to a lack of witnesses eliminated by the Dark Forces.

In conclusion, CIA documents regarding the Kennedy assassination are still classified.

Note: Darks are real and exist not only in supernatural thrillers. To eliminate them, we must raise the collective consciousness and raise our planet into a higher kingdom.

*Find a detailed definition of avatars and Earth as a dense planet in Kim Michaels’ book “My Lives with Lucifer, Satan, Hitler, and Jesus.”

**Dark Master and his followers – fallen beings – are very well described in Kim Michaels’ book “My Lives with Lucifer, Satan, Hitler, and Jesus.”