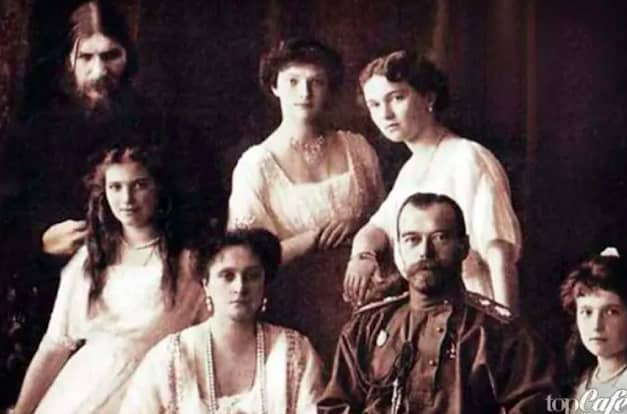 Was Grigory Rasputin tied to Money? In his book “RASPUTIN: The Memoirs of his Secretary”  Aron Simonovich wrote that Grigory had a very good chance of getting rich, but he never had a monetary goal. Having received some money from representatives of high society, ministers and businessmen, Grigory immediately spent it on the poor who came to him for help. Since Rasputin was not attached… Read More »Grigory Rasputin – Light or Dark? Part III (B)

Fifteen-year-old Kyle appears from out of nowhere and asks himself that question: “Who am I?”

The keyword in the movie Days of Heaven (1978), director Terrence Malick, is PRIDE.

The protagonists are unmarried couple struggling to survive.